The images are a sequence of prints from the Fairy Tale story of Cinderella.  The prints have been created using several processes  and are a mixture of drypoint etchings, etchings with aquatint, colograph and monoprint, some black and white, some coloured.

Working within the traditions of etching, with its transformational and almost alchemical processes, formed its own narratives which echo parts of the story. Joseph Campbell, Marina Warner and Doris Lessing have provided a frame of reference on the nature of myth, narrative and fable.

Cinderella is a story which is continuously being re-told, the details changed but the essence the same. The story addresses a collective fantasy. It is continuously active in popular media, applying itself as a subtext to tv shows, competitions, newspaper and magazine articles.

This series offers a number of interpretations. The interior or psychological side of Cinderella is shown by visualising the story as a journey of the psyche through a number of states .The relationship between emotional and physical abuse to mental health is explored, Fantasy is suggested as both a retreat from adversity and as the function of an alive and active imagination . The act of fantasising is played out in the roles which Cinderella puts on – victim, fantasist, dreamer, lover, beloved. 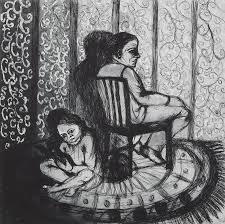 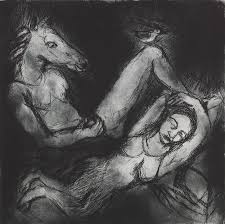 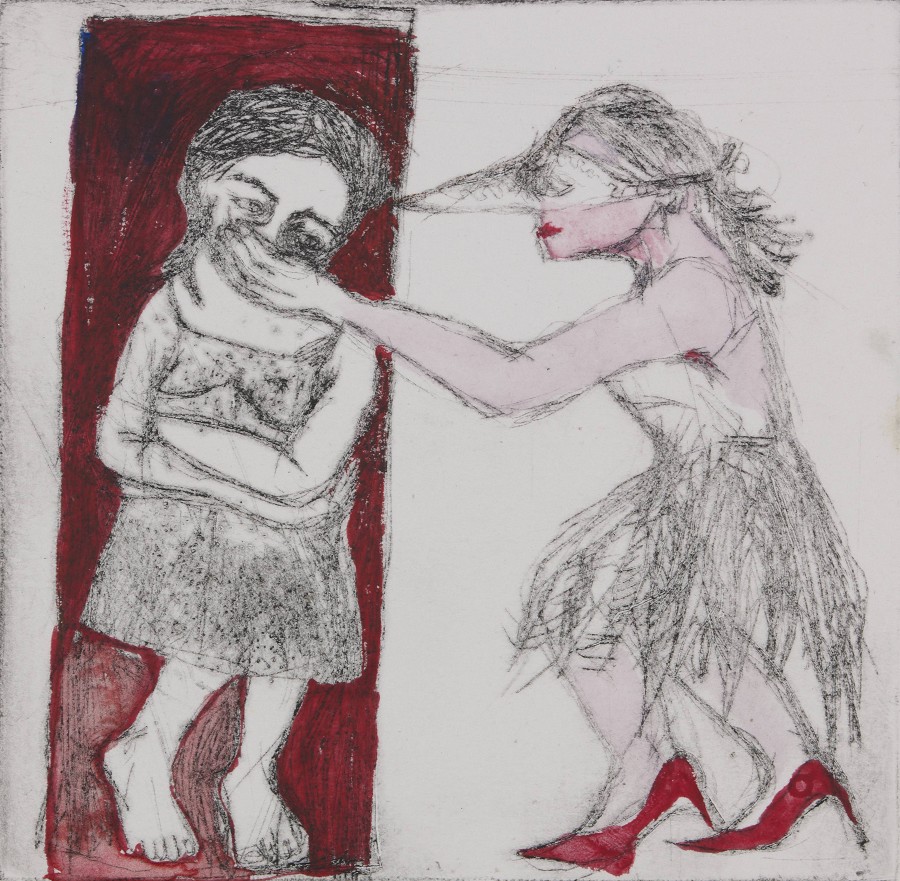 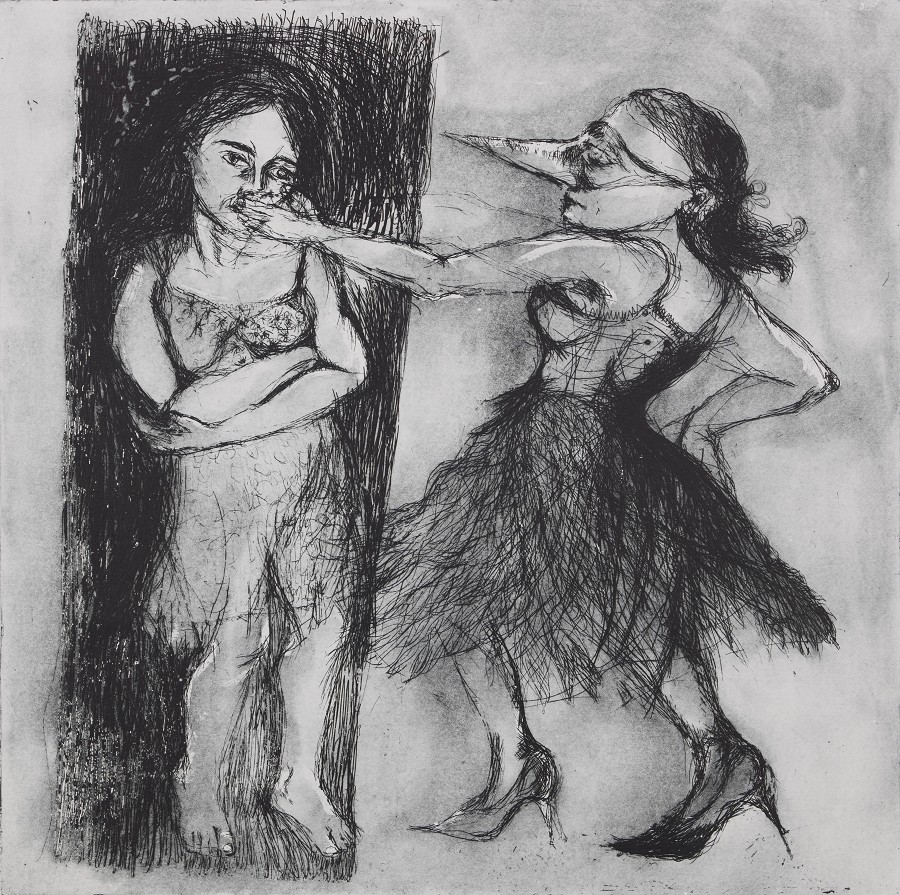